Mr. Allen came to Salem in 2006, from Virginia Beach, where he taught Physics and AP Physics for two years in a big public high school. Before beginning his teaching adventure, he served in the Navy for 23 years as a Surface Warfare Officer, deploying numerous times to the Mediterranean basin, the Middle East and Central America, and serving in a NATO headquarters in Naples, Italy. He, his beloved bride and three children live in nearby Clemmons with two dogs and a noisy, perennial flock of Canada geese. He is thrilled to be teaching Physics and Environmental Science to Salem students. In his rare spare time he enjoys reading, discovering truth and outdoor activities, including running, bicycling, backpacking and rowing. 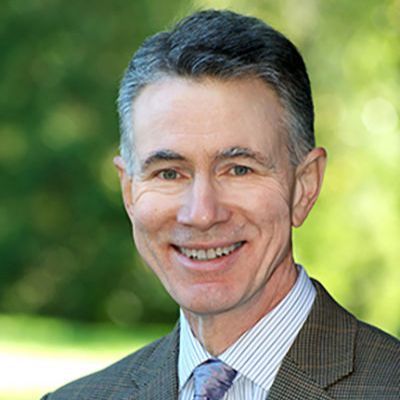