Michelle Hopkins Lawrence first fell in love with the study of history as a sixth grader when she read a biography of Elizabeth I. In high school it was her favorite subject. She majored in history within the Classics Department at Princeton University where she focused on the history of the ancient Middle East. She continued her graduate studies in Classics at The University of North Carolina at Chapel Hill. Studying Greek and Latin allowed her to read the primary source documents in the original languages for her bachelor’s and master’s theses.

In 1990 Ms. Lawrence began her teaching career at Chatham Hall in Virginia where she quickly came to love the learning environment of a girls boarding school.  Over the years she has taught numerous history courses including U.S. History and Western Civilization in addition to teaching Latin. After teaching in many different types of schools including a boys school in Boston, she yearned to return to a girls school. She was very impressed with the Salem students she met when her children attended Salem Sports Camp. When the opportunity to teach history at Salem Academy arrived, it was a dream come true for her.

Ms. Lawrence was born and raised in Washington D.C. She moved with her husband in 2004 to Winston-Salem where she hopes to live for a very long time to come. Her children, Aaron and Lillian, are students at The Arts Based School where she spends much of her free time as a parent volunteer. 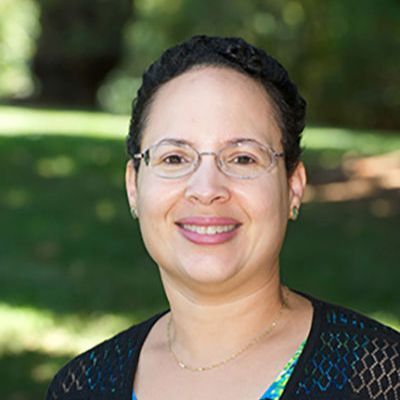