Lauren Rogers believes in a holistic educational practice that encourages students to embrace learning opportunities both inside and outside of the classroom. She is often found on campus supporting student growth in their academic, athletic, and extracurricular pursuits. She holds degrees from Barnard College and the University of Georgia, and she has studied classics throughout the Mediterranean as a recipient of fellowships from the Fulbright Commission and the National Endowment for the Humanities. She has led presentations and workshops on adolescent development, international student programming, and Latin instruction at a variety of conferences, including the Association of Boarding Schools, the American Council for Teachers of Foreign Languages, the American Classical League’s Annual Institute, and the Small Boarding School Association’s Conference. In addition to discussing educational and ancient philosophy, she enjoys spending time on the tennis court, making bad puns, and practicing yoga. 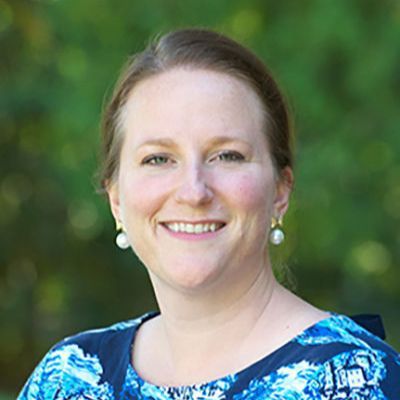