Betsy Overton absolutely loves Salem Academy, where she teaches European history, United States history, and decorative arts. Previously, Mrs. Overton taught at Reynolds High School and schools in northeastern North Carolina, and she has served the Episcopal Church on local, diocesan, and national levels. Married to Larry (gardener and cook par excellence), they are parents of daughter Wynne, son Shields and daughter-in-law Maria. Mrs. Overton attended the University of North Carolina at Greensboro and Wake Forest University, studying English and history. She began graduate studies at Wake Forest in historic preservation with an internship at the Museum of Early Southern Decorative Arts, an association she has enjoyed ever since, now taking students there on a regular basis. Moving from country to city, Mrs. Overton lives in an 1895 town house on the edge of Salem’s campus.  She is passionate about family, flower arranging, music, traveling in England, and decorative arts, all of which were established by age five, a momentous year in which she met future husband in her grandmother’s Sunday school class for little boys, purchased her first decorative art, saw the queen, took first flower arranging class literally at her mother’s feet, and began piano lessons. She is thrilled to eat lunch each day with daughter Wynne, associate Director of Admissions.  Thanks to Wynne, she is a reverse legacy (or is this an oxymoron?) for Salem’s Gold Team, a dead-serious distinction. GO GOLD!!! 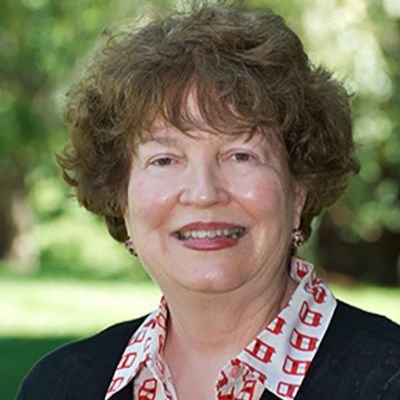