Ashley Pearson is an educator/actor/singer/director originally from Maryland now based in Winston-Salem, and is a proud Latina. Ashley began studying dance, voice, acting, and piano at age three, and has performed across Maryland, DC, Pennsylvania, and North Carolina. She studied music theatre through intensive programs at University of the Arts (Philadelphia), Elon University, and through several DC-area organizations. At Elon, she studied English Literature, Creative Writing, Theatre, and Spanish, and then served as the Associate Director of Admissions for several years, including traveling to and recruiting students from Latin America. Prior to coming to Salem, she served as the Director of College Counseling at The Burlington School. Favorite student trips she has led include Boston, Philly, Disney World, Nashville, DC, and Uganda. In 2006, she served as the director for the drama camps through YMCA, where she ran the program as well as wrote and directed the productions. She was a member of the Montgomery College Summer Dinner Theatre program for several years, including as their Company Manager in 2007. She regularly performs and directs throughout the triad and is so appreciative of all who support the arts. In her "spare time," she is the Chapter Advisor for Delta Upsilon at Elon, serves as a Standardized Patient for Wake Med students, and enjoys camping and kayaking with friends, traveling all over the world, and visiting her loving family. 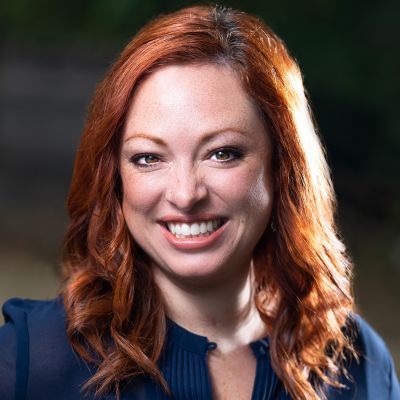